In our quest to detoxify masculinity there is a host of men, steeped in traditional ideas of manhood, who must be brought into the conversation.

Some of these men – both in deep rural areas and in the city – hold dogmatically to the notion of the superiority of men over women. This is not just a philosophical superiority but it is actioned and expressed in how women are treated in communities espousing such.

The level of domestic violence, sexual harassment and the general ill-treatment of women will never cease until these men are also included in the dialogue and a paradigm shift is engaged in.

These men, however, will not readily participate in any discussion that begins on an assumption of equality.

How do we engage such men, while not compromising on the international consensus that the days of undermining other humans because of their gender is archaic and must be shattered?

I posit that through a consistent social re-engineering campaign we can begin to sow seeds of a need to change.

Some of the most powerful social perspective shapers are the arts and culture, particularly music as it is better accessible. No matter how powerful our campaigns run, a behavioural change will not be achieved until the music we consume is sensitive to these issues.

R. Kelly’s music is known for woman-shaming lyrics. It would seem to him women are objects of his gratification.

Despite calls in some sectors for his music to be muted on broadcast services, what we need to be asking, also, is how did we pass through some of the most sexist words in the songs of R. Kelly without extending a word of protest?

Our own musicians in South Africa continue to produce good music with bad lyrics that seem to suggest that women are nothing but tools of sexual gratification for the pleasure of men.

We can only take forward the dialogue in the fight against gender-based violence (GBV) and toxic masculinity by ringing an alarm whenever music negates the aspiration of the nation for a safe world with no GBV. Whatever we feed our mind will actualise into actions, whether we do it deliberately or covertly.

When these subtle promoters of toxicity are tackled as they occur, even in small “harmless” music lyrics, we may reach the other group of men who see toxicity as normal. The conversation will begin when shaming women, threatening them and verbally abusing them is no longer acceptable.

The other thing we need to do is to dispel the myth that toxicity is exclusively in the domain of the poor and lower middle class. Our approach to these conversations must not be preachy and thus rich in the assumption that poor means abusive.

We need to explore the other side of the coin, that even in the top echelons of society there are various expressions of toxicity which must be equally confronted. The poor don’t have the luxury of German sedans and private clinics to hide their scars and shame.

We know for a fact that behind the electric high-tech security fencing in the Sandtons of this world, there are expressions of toxicity – physical, emotional and financial abuse.

When we herald a challenge to toxicity we must ensure that we reach out to all sectors of society, the rich and the poor alike as toxicity knows no class.

We may not see it now, but we will have a future without toxicity in masculinity. The metamorphosis of a holistic man of the future has begun and we need to be tenacious in the message and consistent in the application.

I am excited to be part of a conversation that does exactly this on July 20 at the ULP House in Midrand.

Mr Simphiwe Masiza, the CEO of Empowaworx, describes the event as a groundbreaking confrontation of toxicity by men led by the C-Suites and other influential men in society.

This EmpowaMen event, organised by Empowaworx, is a timely intervention in the gender violence fight. 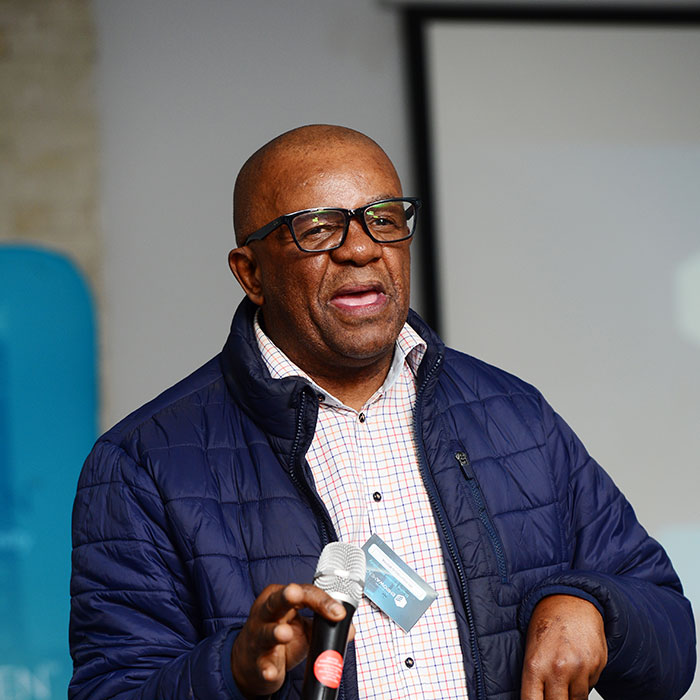 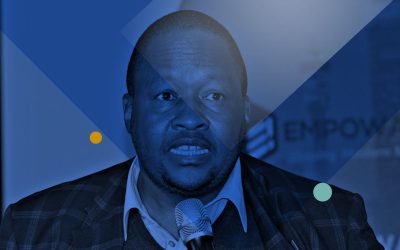 EmpowaMen is a group of influential men who have organized themselves to broadcast a clarion call that says, “enough is enough!” With programmes Targeting C-Suite Executives, policy makers and influencers in various sectors, EmpowaMen facilitates ‘conversion’...

END_OF_DOCUMENT_TOKEN_TO_BE_REPLACED 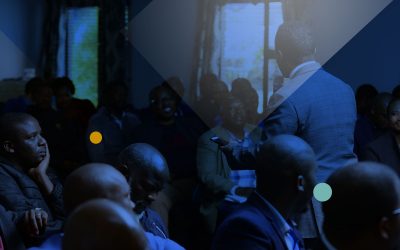 THERE has not been a time in the history of black people in this country when so large a number of African men have been possessed by a spirit of self-reliance and determination. Yet this is difficult to see because the initiatives are disparate, disorganised and lack...

END_OF_DOCUMENT_TOKEN_TO_BE_REPLACED 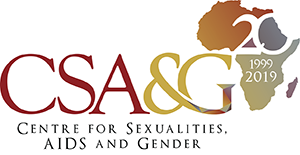 Fill in the form below for questions and inquiries and we will get back to you as soon as possible.